A quirky SciFi audio drama podcast about conspiracies, context, and jumping to conclusions.

Nym's Nebulous Notions is a science fiction podcast in which we follow our intrepid conspiracy investigator Nym as she seeks The Truth about a mysterious signal that she's intercepted.

NNN will take you to a mysterious ship abandoned in the dead of space, and then ask you what exactly you expected to find there. 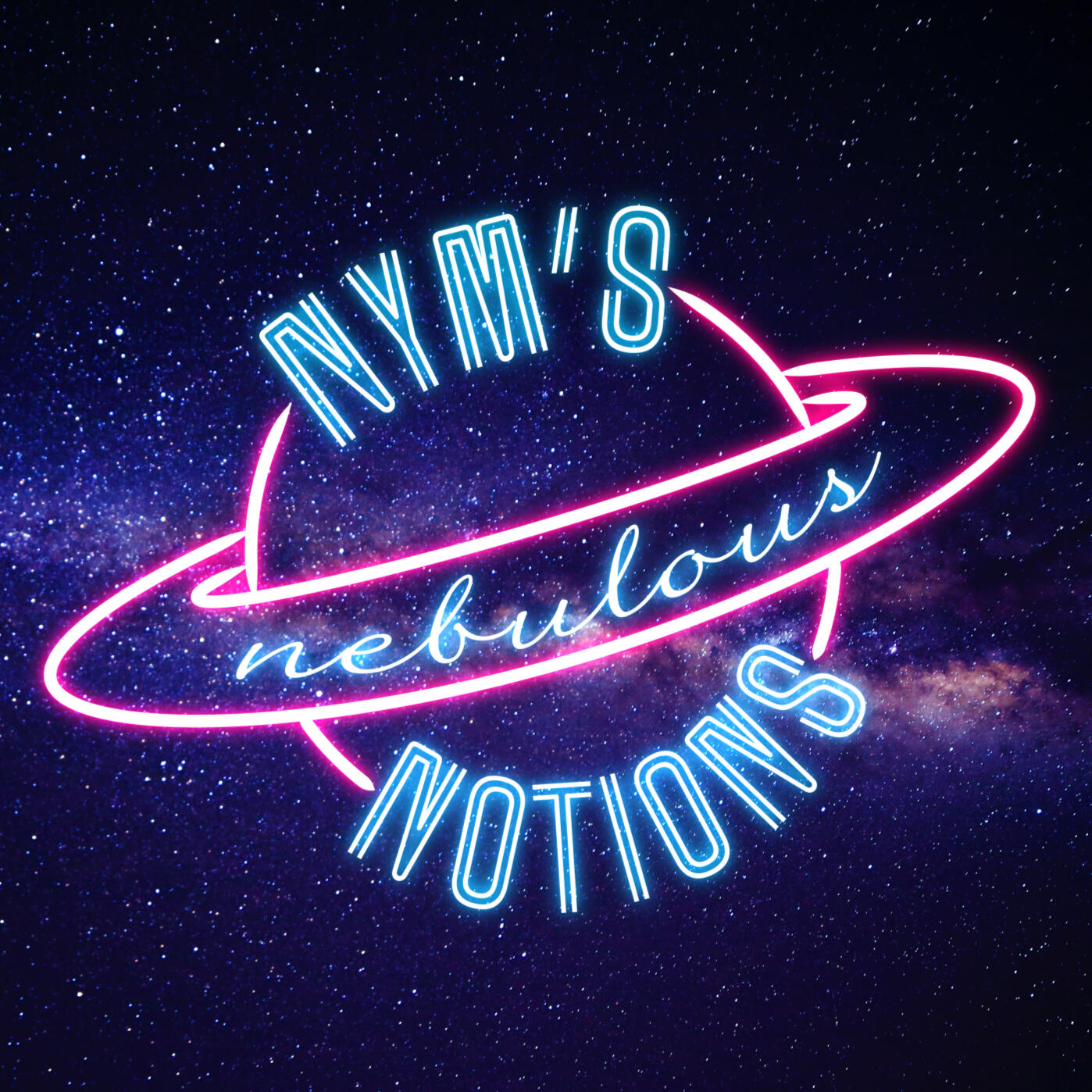 You can listen to Nym's Nebulous Notions via your favourite podcast app, or with full captions on YouTube!

Episode 1 - The Truth About The Signal

Nym begins her investigation into the source of a strange transmission.

Episode 2 - The Truth About Artificial Gravity

Now aboard the ship, Nym begins to explore and makes a number of discoveries, some of them rather disturbing.

Episode 3 - The Truth About The FTL Drive

Continuing in her explorations, Nym begins to learn more about the former crew of the ship.

Episode 4 - The Truth About Good Manners

After triggering an alert, Nym begins to wonder if she’s in impending danger. As she uncovers more about the ship’s former inhabitants the alerts continue to a startling conclusion.

Episode 5 - The Truth About The Warnings

Nym has a frustrating conversation.

Episode 6 - The Truth About Nym

Nym addresses her audience, and one person in particular.

Nym listens to an archival log with a warning label in an attempt to provoke a reaction from Al.

Episode 8 - The Truth About Garden Tools

A misunderstanding between Nym and Al causes some friction. Nym learns Cassie’s fate.

Episode 9 - The Truth About Soil Degradation

Nym helps Al solve some support tickets, and in doing so learns the final resting place of the crew.

Episode 10 - The Truth About Brollaboration

Nym takes a moment from the investigation to confront somebody.

Episode 11 - The Truth About Parker Lawson

Nym is targeted after her strong stance.

Nym finishes her investigation and makes an invitation.

We pay our respects to Elders past, present, and emerging, and extend that respect to all Indigenous people.

Sovereignty was never ceded.
Australia always was, and always will be Aboriginal land.